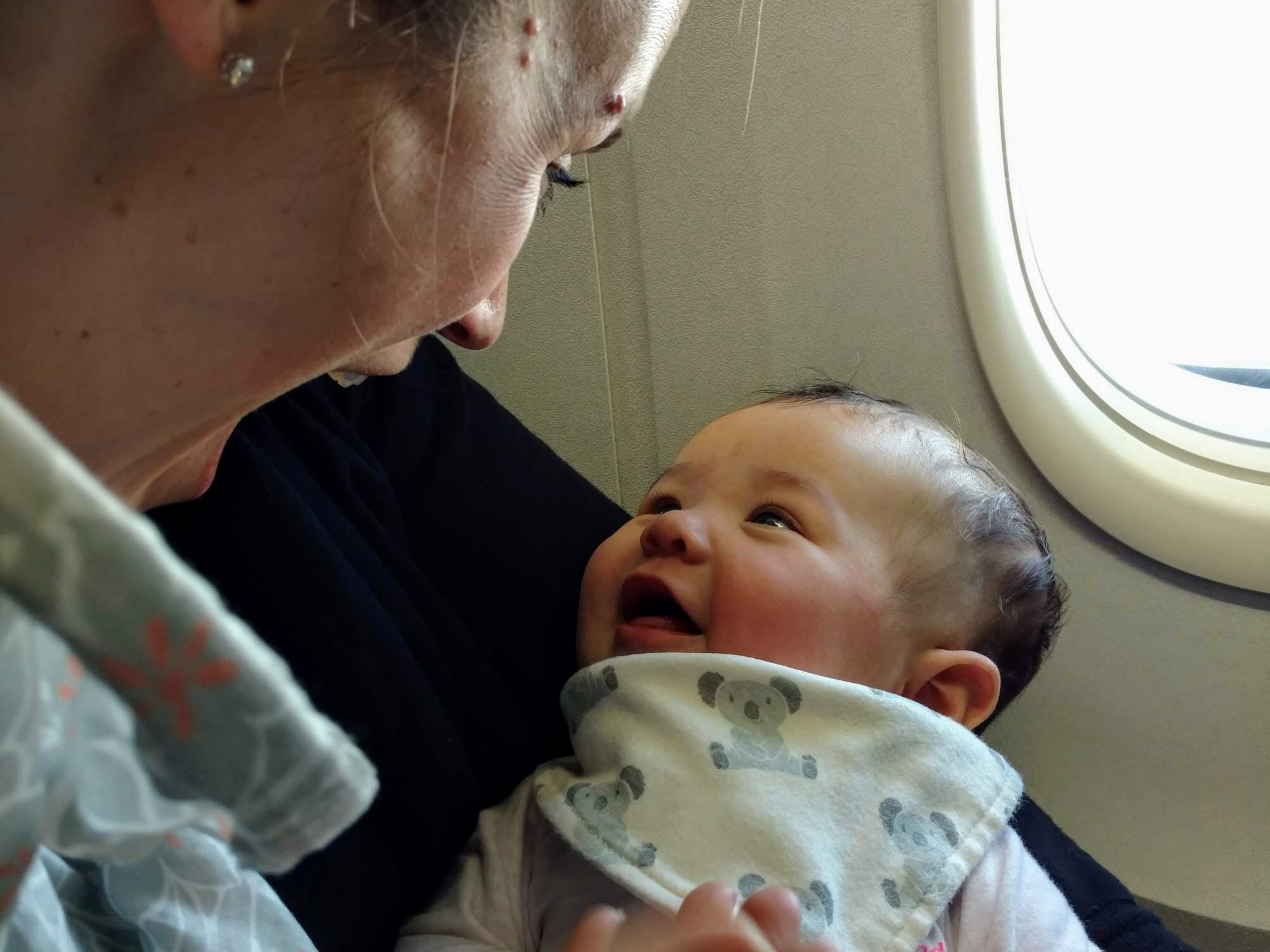 Choosing between an aisle or window seat on an airplane when flying with a baby is a hotly debated topic. Juliette is now three months and we’ve taken four flights with her and tried both seat configurations. This is what we found and some considerations for you.

In general, if the flight is during the day, I prefer a window seat. If I’m on a redeye, I prefer an aisle seat.

Benefits of the window seat 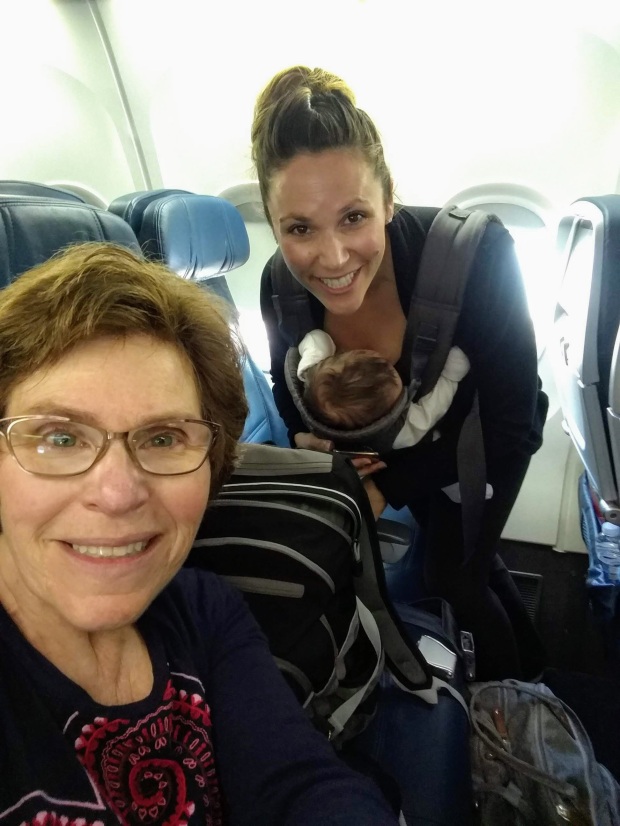 Benefits of the aisle 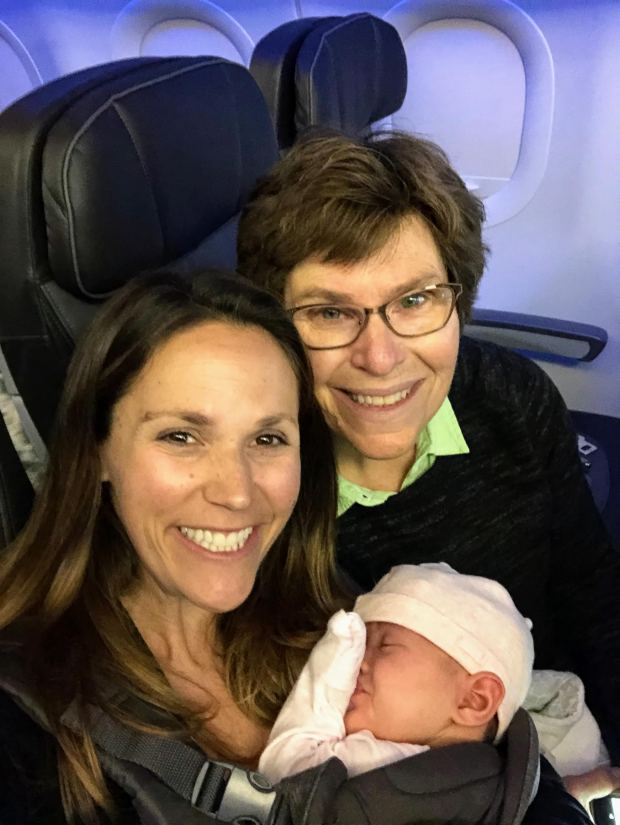 It also comes down to personal preference. I am a window seat person generally and Juliette is a good sleeper on flights (so far!) so window seats work well for us. Give them both a try. Which do you prefer? Comment below!

One thought on “Aisle or window seat when flying with a baby?”